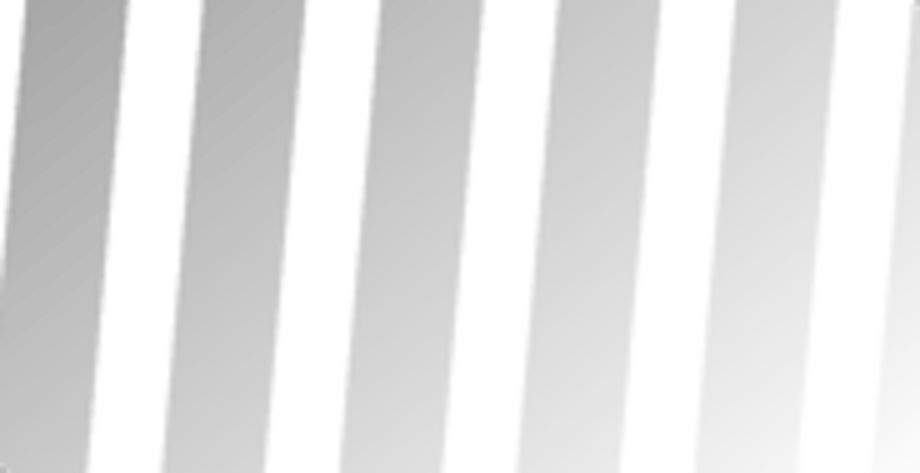 The History of Our City

"The Biggest Little Town in the USA"

In Shelby County, Iowa, located at the intersection of Hwys 191 and 44 in the heart of southwest Iowa’s picturesque countryside. Utility & Telecommunication providers

Subdivision ordinance with design standards in effect: no

Youth attend either the Harlan Community Schools  (K-12)  or the Shelby County Catholic School (preK - 8) in Harlan. Shelby County schools are among the State’s leaders in combining a top-quality academic education, with a wide variety of successful extracurricular activities.  For more information, see the Quality of Life tab in your resource guide.

A very friendly community of strong German-Catholic heritage and work ethic. It is conveniently located at the junction of State Highways 44 and 191 and served by the Burlington Northern/Santa Fe Railroad.

St. Mary's Catholic Church, Our Lady of Fatima - built in 1890 and constructed of bricks made locally, the Church was destroyed by a tornado in 1940. Rebuilding in 1951 included construction of the Our Lady of Fatima Shrine using Ozark stone and Tennessee flagstone and also included white Carrara Marble statues imported from Italy. In 1982 the interior of the Romanesque church was renovated.

The land on which Portsmouth stands was originally owned by William Williams, who built a log cabin home there in the 1860's. The early settlement grew to be known as the "Cologne Settlement" and in 1886 it moved into Portsmouth. The town began its existence with the coming of the Chicago, Milwaukee and St. Paul railway and on August 8, 1882 the Milwaukee Land Co. platted the land for the City. 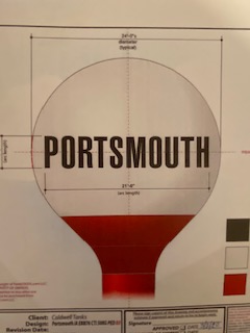 Find information about the local city offices of Portsmouth. Who is responsible for what? What is the contact information for the individual departments?
Click here for more information.

Check out the Events page to find out what is going on in our beautiful town.